Liquid mechanics is an analog interactive projection mapping, where you can do real time psychedellic mapped visuas thanks to variousrobots specialzed in doing live visuals with inks and chemical reactions.

Thanks to the physical interface provided, the public manipulates  the machines, each one inspired by original techniques of the liquid light shows. That way a collaborative scenario is created, where the content is created real time by the users, and at the same time an ambience sound is created, due to the robots recognizing shapes, colorrs and movement and transform it into soun, creating a unique ambient for each created composition.

While users control the machines with a physical interface for creating the visuals, a camera in each one send the result to the projected surface and analyzes the shapes, colors and movement, and then changes the generative music.

The project started as an idea of mixing digital and analogic techniques for creating an installation where creation, robotics, paint and digital algorithms work together for creating a collaborative experience between the public, that thanks to the means  provided can intervene the designed space in a psychedellic way.

Wthin the tools used  for its creation, there are some analogic as inks, chemical components and methacrylates, as self programed softwares for the image and shape detection and analysis, (openFrameworks), creation of generative sound (MAX MSP) and hardware and electronics (arduino)

This installation has been showcased in Llum BCN festival, in Barcelona 2020, inside “Ink Space Project” proposal. 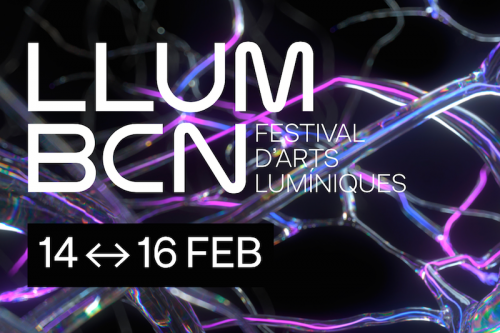 Special thanks to David Brey, Núria Nia, Pancho, Antonio Rojas and my parents for their invaluable moral support.

We Are Not Musicians

From the Blank Cover