Diego Suárez (A.K.A. !ME) has found in the audiovisual medium the best way to project his concerns, his dreams and his subconscious to the outside. Given the lack of words to explain everything inside him, the creation of live or generative visuals are the resource with which he releases all his imagination. It is therefore a means of expression for him as important as verbal or body language. Within these media he moves between photography, video art and programming, which has led him to investigate with algorithmic video and generative, reactive and interactive visuals, as well as elements of live cinema, live coding and liquid light (visuals made using liquids and inks live).
Interested since childhood in the operation of everything around him, he feels comfortable putting more emphasis on the processes used for the creation of his works than on the work itself; to see the heart of the machine.
His scientific background has led him to find inspiration in complex mathematics, physical and chemical processes, elements of nature, and adapt them spontaneously to his visual discourse, dealing with topics such as loneliness, joy, bipolarity, death and self-improvement.

He belongs to and collaborates with various artistic collectives, such as Matics, Chinos international CC, Be Another Lab or Telenoika 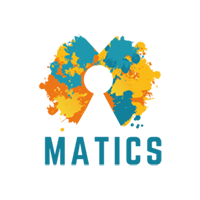 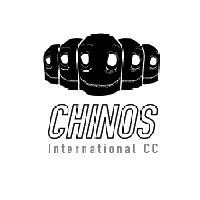 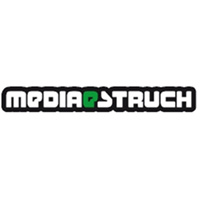 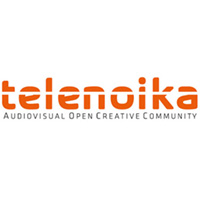 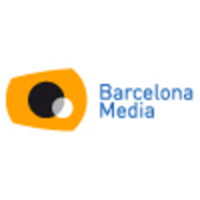 He has been resident VJ in the Apolo Canibal sessions from 2015 to 2019, and collaborates, making live visuals, with various music bands and artists of all kinds (experimental electronics, dance, interactive theater), having shown his work in various festivals and events around the world. 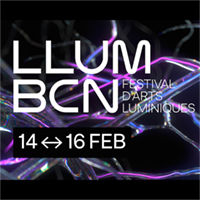 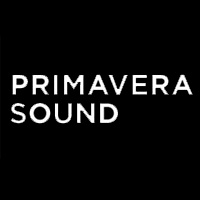 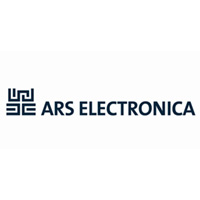 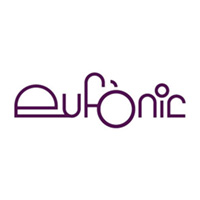 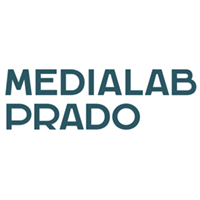 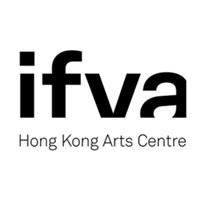 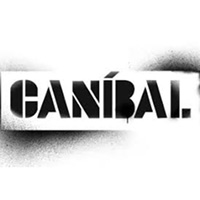 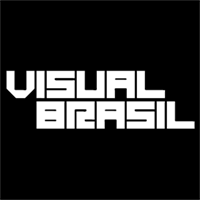 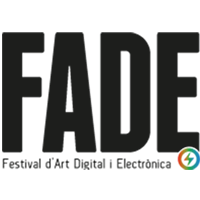 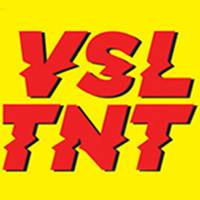 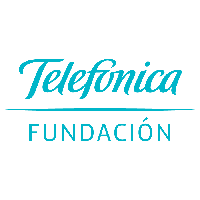 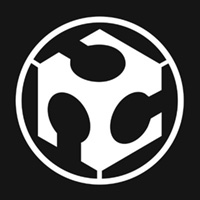 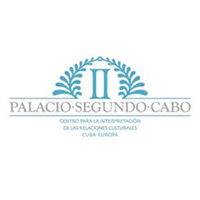